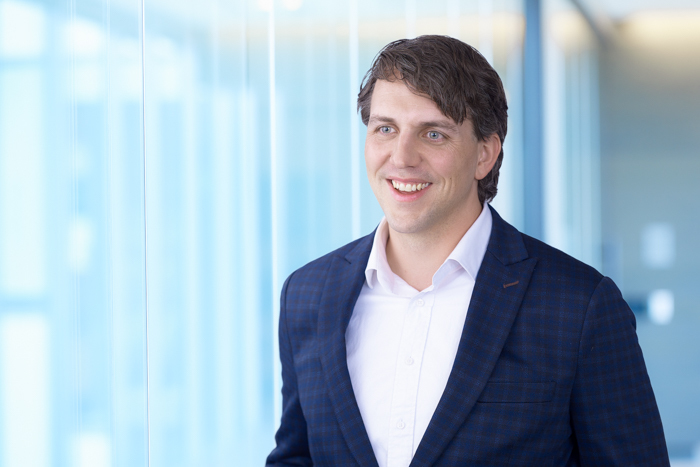 Jason Murray is a trial lawyer who handles a diverse array of high-stakes litigation matters, including antitrust, products liability, breach of contract, and intellectual property disputes. In recent years, Jason has tried a ten-week jury trial in New York in a $1 billion+ antitrust case, has argued and won key motions in a patent infringement lawsuit against some of the world's largest automakers, and has served as one of the lead lawyers for Arconic in a wrongful death and products liability action arising out of the 2017 Grenfell Tower fire in London.

Microsoft/Yahoo Contractual Counseling
Advised Microsoft relating to its Search Alliance with Yahoo!. The parties successfully restructured the Alliance at its five-year anniversary.