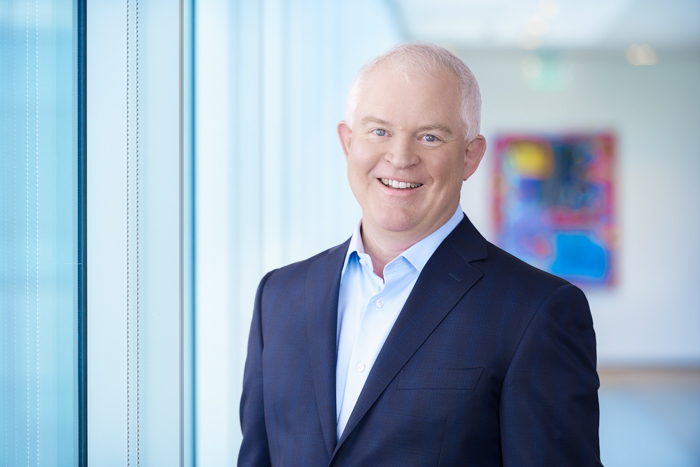 John joined Bartlit Beck's Denver office when the firm was founded in 1993, after four years of experience in the Washington D.C. office of Kirkland & Ellis. He became a partner of Bartlit Beck in 1995, went in-house at KN Energy, Inc. as Assistant General Counsel in 1996, and returned to Bartlit Beck as a partner in 1997. John has tried cases to judges, juries, and arbitration tribunals in the United States and internationally. John has also represented numerous companies in important business transactions, including mergers and acquisitions, contracts, and securities matters. John has served as primary outside counsel to a number of companies in a variety of industries, such as oil and gas companies, an investment bank, and a litigation services company.

In 2010, John was recognized as a Client Service All-Star based on interviews with 240 in-house, corporate counsel who were asked by BTI Consulting Group to identify lawyers who provide exceptional client service, including client focus, understanding of clients' business, delivery of efficient, value-added service, results, and legal skills.

In re Oak Mountain Energy (U.S. Bankruptcy Court, N.D. Ala.)
Lead counsel for Peter Kiewit Sons and various subsidiaries in adversary proceeding seeking damages based on alter ego and other theories. Case settled before trial.

Have represented a large number of public and private companies in mergers and acquisitions, securities matters, contracts, employment matters, financings, governance, and other corporate and transactional matters.

Former President and Board Member, Colorado Lawyers for the Arts