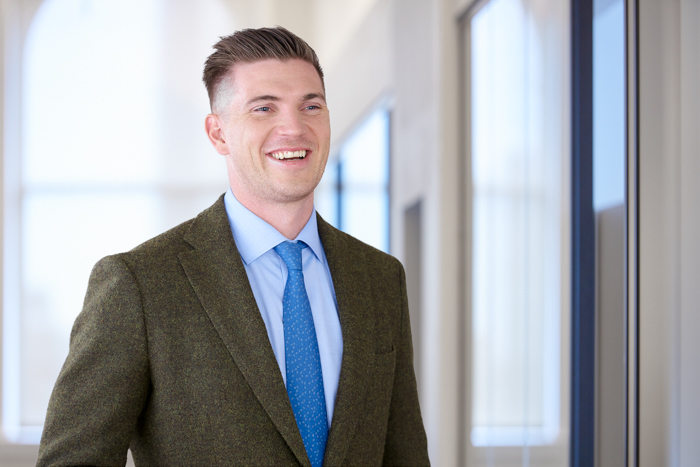 Sten joined the firm after a federal clerkship followed by a year spent on active duty in the Marine Corps, where he continues to serve as an infantry officer in the Reserves. Sten has represented clients in a variety of disputes, including public nuisance, business tort, and breach-of-contract actions.

Opioids Litigation
National counsel for Walgreens in litigation relating to the distribution and sale of prescription opioids, including over 2,000 cases brought by states, cities, counties, tribes, and private parties seeking recovery in connection with the opioid abuse crisis. MDL in the Northern District of Ohio and numerous related state court cases.

The University of Chicago Law School, 2017, J.D., with Honors

Awarded the General John A. Lejeune Leadership Award for the highest leadership grade at The Basic School