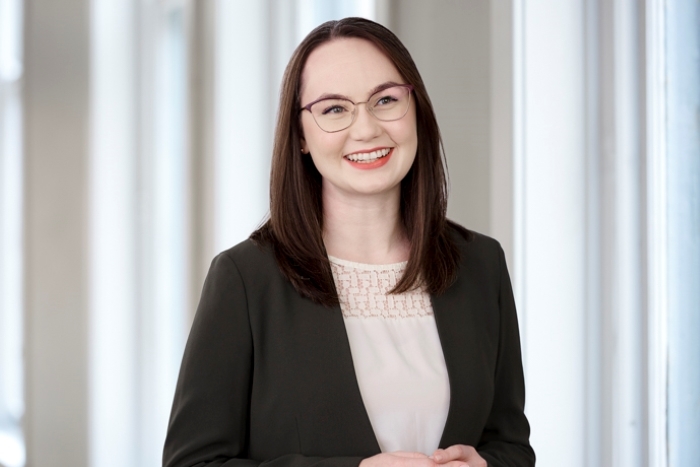 Jessica joined Bartlit Beck in 2022. Before coming to the firm, she clerked for the Honorable Joel M. Flaum on the United States Court of Appeals for the Seventh Circuit and for the Honorable John Z. Lee on the United States District Court for the Northern District of Illinois. She completed her undergraduate degree at Loyola University of Chicago and her law degree at Columbia Law School.