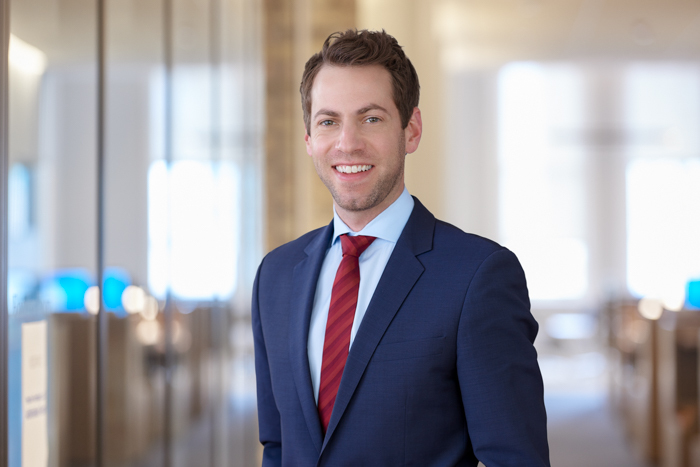 Illinois ARDC Hearing Board Officer, appointed by the Attorney Registration and Disciplinary Commission of the Supreme Court of Illinois

Board of Student Advisers, Teaching Assistant in Legal Research and Writing