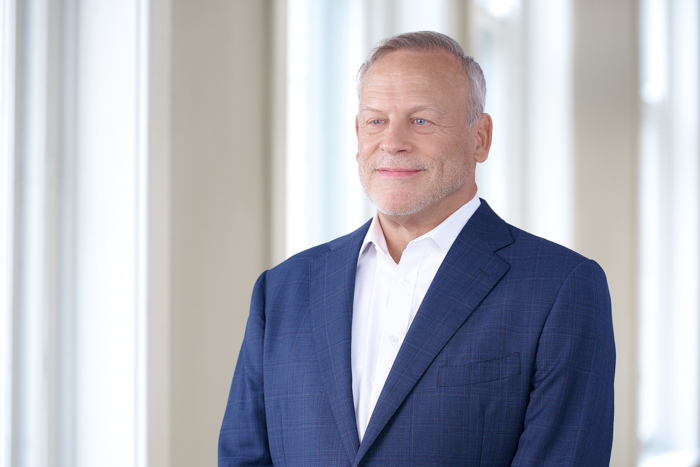 Jeff Hall is an accomplished advocate who has tried a broad range of cases to juries and judges throughout the country. Jeff has successfully defended clients in jury trials in plaintiff-friendly venues (including New Jersey, Miami, Chicago, Philadelphia, and West Virginia) and in bench trials against the Department of Justice in government-contract and False Claims Act cases. He has tried numerous complex cases, including environmental class actions and mass product-liability cases, to jury verdicts. Jeff also has substantial experience in federal and state appellate courts.

Jeff has been recognized by numerous legal publications, including BTI which recently named him a 2020 “Client Service All Star,” Benchmark Litigation which has recognized him as a “Litigation Star,” and The National Law Journal which has recognized two of his jury verdicts as “Verdicts Of The Year.” Jeff has taught trial advocacy at The University of Chicago Law School. He joined Bartlit Beck at the firm's founding in 1993, after four years of litigation experience at Kirkland & Ellis and a clerkship for the Honorable James L. Ryan, United States Court of Appeals for the Sixth Circuit. Prior to practicing law, Jeff was a CPA with PwC.

Appeal of Pratt & Whitney (Armed Services Board of Contract Appeal)
Represented Pratt in three-week bench trial of the Department of Defense's $210 million claim that Pratt breached government contracts and violated Cost Accounting Standards in accounting for jet-engine parts made by Pratt's risk- and revenue-sharing partners. The trial court rejected the DoD’s primary claim and otherwise ruled substantially in Pratt’s favor.

Sikorsky Aircraft Corporation v. United States (Court of Federal Claims)
Represented Sikorsky against Department of Justice in bench trial of government contract suit. Government sought $80 million plus interest on its claim that Sikorsky had overcharged for aircraft and parts by allocating material overhead costs in violation of Cost Accounting Standards during 1999-2005.

After a ten-week bench trial, the trial court held that Pratt had made three false statements in a 1983 offer and imposed a $7.1 million statutory penalty, but the court rejected the government's $600 million damages theory, and held that actual damages were zero. After two rounds of appeals, the Sixth Circuit held that the trial record established that the government failed to prove any damages and remanded the case.

On remand, the government abandoned its damages claims, and in June 2016 the trial court entered final judgment awarding a total of $11.1 million ($1.2 million in disgorgement, $2.8 million in interest, and the $7.1 million penalty). The government declined to appeal, ending the case.

On appeal, the Florida court of appeals (1) affirmed directed verdicts for DuPont on claims of the largest plaintiffs, and (2) reversed all jury verdicts for other plaintiffs due to numerous trial court errors. DuPont Wins Benlate® Appeal. DuPont subsequently resolved the entire action for a nominal amount.

Jury verdict for Residential Funding on all issues, including $96 million damages award.

The National Law Journal listed verdict as a Top Plaintiffs' Verdict for 2001.

Jury verdict for NL on all issues. The National Law Journal listed case as a Top 15 Defense Verdict.

Verdicts for clients on all issues.

In re Petrova (I.N.S.)
Represented family of asylum applicants in bench trial. Judgment for clients.