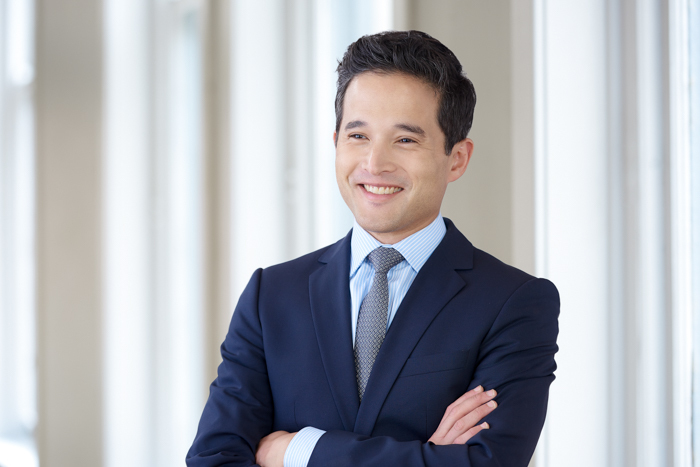 Divorce Litigation
Co-lead counsel in divorce and related proceedings challenging the validity of a premarital agreement entered into prior to marriage by a multi-billionaire and his spouse. Matter settled during court-initiated negotiations at the start of trial.

The University of Chicago Law School, 2009, J.D., with High Honors

Kirkland & Ellis Scholar, awarded to the top five percent of the class

The University of Chicago, Economics, 2006, B.A., with Honors