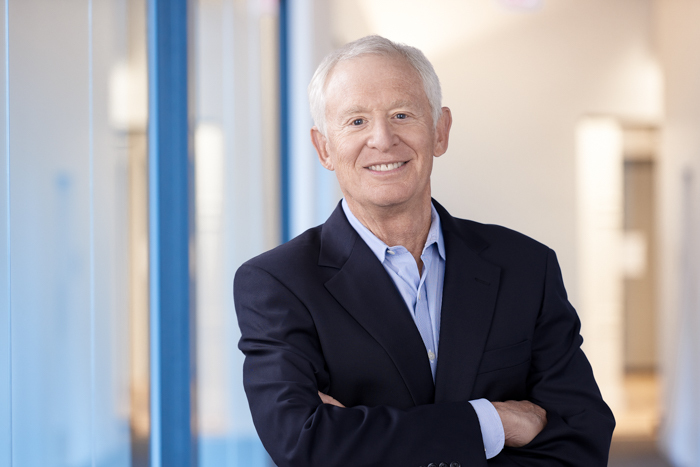 An original founder of Bartlit Beck, Skip spent 25 years as its Managing Partner. Along the way he tried cases and served as consigliere to numerous clients of the firm. Skip is currently Chairman of the firm.

Brought fifteen suits in federal courts to enjoin misuse of D&B's Credit Reference Book and database of business information. All resulted in injunction in favor of client.

Lead counsel in defense of claim by factory workers that they developed silicosis by breathing chemicals manufactured by NL. Claim withdrawn for nominal damages.

Invited to join Board of Directors.

Chief counsel in acquisition of NYBCO, Inc., a public company purchased out of bankruptcy.

Victory for client in three trials in series of actions to enforce noncompete agreements and tortious acts by former salesmen.

Board of Directors, Chicago Lawyers' Committee for Civil Rights Under Law, Inc., 1996- 2014

Board of Directors, Global Material Technologies, 1984-2002

Board of Directors, Todd Shipyards, 1992