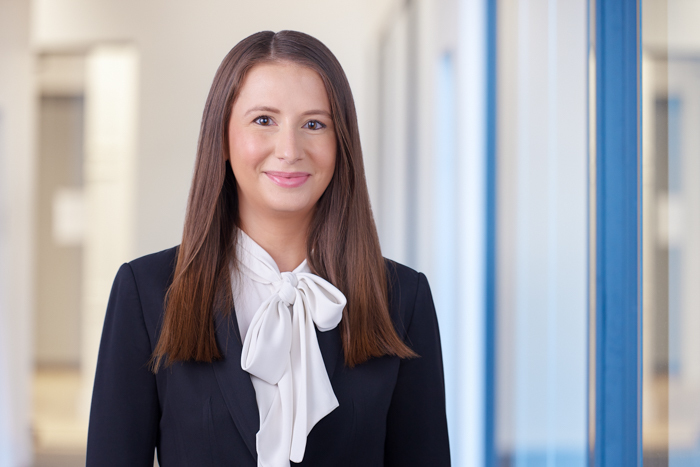 Stacy Maione represents clients in high-stakes trials in a variety of practice areas, including patent infringement, complex commercial disputes, product liability, and employment discrimination. Stacy has participated in several jury trials culminating in winning verdicts for her clients, with a total recovery of over $200 million.

Before joining Bartlit Beck, Stacy worked as a litigation associate at Kirkland & Ellis for two years. Stacy is a graduate of Northwestern University Pritzker School of Law, where she won the American College of Trial Lawyers National Trial Competition.

Confidential Commercial Arbitration (AAA)
Trial counsel for prominent financial firm in a breach of contract dispute relating to successful patent litigation that led to a final judgment of more than $250 million against a prominent electronics company.

Align v. 3Shape (D. Del.)
Counsel for Align in a patent suit brought by 3Shape for alleged infringement of three different patents related to Align’s intraoral scanners. After one of 3Shape’s patents was dismissed from the case in 2020 and a second 3Shape patent was held unpatentable in an IPR, the parties entered a global settlement in early 2022.