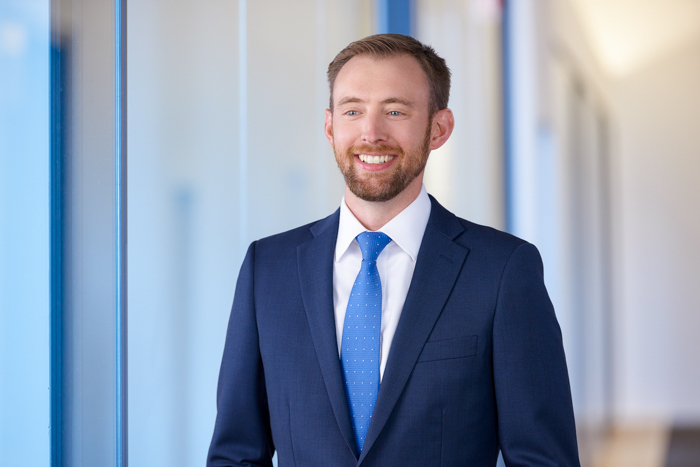 Will Gohl has represented clients at various stages of litigation in state and federal courts throughout the country. His experience includes preparing corporate and expert witnesses, drafting written submissions to the court, and developing case-specific factual narratives and demonstratives for products liability, employment discrimination, and other complex commercial matters.

Roundup® Litigation
Serves as counsel for Monsanto and Bayer defending the Roundup® products liability litigation. Plaintiffs allege personal injuries, including non-Hodgkin's lymphoma, caused by Roundup® herbicide. The MDL is pending in the Northern District of California, with state-court proceedings pending in Missouri, California, and other states.