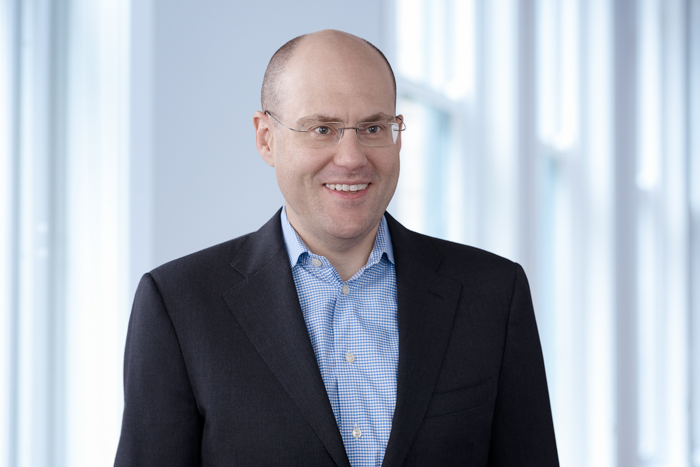 Andrew joined Bartlit Beck in 2008 following a clerkship with the Hon. A. Raymond Randolph on the United States Court of Appeals for the D.C. Circuit. Andrew attended the University of Chicago for both law school (High Honors) and undergraduate (General and Special Honors). Andrew currently serves on the Board of Trustees for the Greater Illinois Chapter of the National Multiple Sclerosis Society.

Adinolfe et al v. Pratt & Whitney (S.D. Fla.)
Trial counsel for Pratt & Whitney in environmental tort cases involving more than $1 billion in alleged property damage and personal injury claims arising out of the declaration of a "cancer cluster" in a neighborhood near Pratt & Whitney's West Palm Beach facility. Defeated class certification (and excluded plaintiffs' main expert) after a five-day evidentiary hearing. Won summary judgment for two of the twenty-one related personal injury cases. The others have been stayed while one of the summary judgment orders is being appealed in the Eleventh Circuit. Bartlit Beck is serving as appellate counsel.

Worked extensively on United Technologies' defense on damages issues in addition to other dispositive briefing. Prior to the summary judgment decision, the court struck Rolls-Royce's nearly $4 billion damages theory. In the damages ruling, the court found that Rolls-Royce's multi-billion dollar claim for "price erosion and lost profits damages is based on misstatements of the law, a lack of sound evidence, and unsupported economic assumptions, and its paid up royalty theory is similarly flawed. [Rolls-Royce's expert's] report reads more like a lawyer's brief advocating for the highest conceivable damages award rather than an expert trying to assist the trier of fact reach a reasonable damages figure. Because of this extensive overreaching, the entire report is undermined."

Nigel John Eccles et al. v. Shamrock Capital Advisors, LLC, et al. (State Court, New York)
Trial counsel for FanDuel founders and more than 120 former employees and angel investors in lawsuit against late-stage private equity investors and six of the seven former members of the board of directors of FanDuel. The suit alleges that the private equity investors and former board members wiped out the founders', former employees', and angel investors' interests in the company by breaching their fiduciary duties and unjustly enriching themselves in the wake of a 2018 merger between FanDuel and European bookmaker Paddy Power Betfair. Read the Complaint here. Coverage in the Wall Street Journal here and Reuters here.

Roundup® Litigation
Serves as counsel for Monsanto and Bayer defending the Roundup® products liability litigation. Plaintiffs allege personal injuries, including non-Hodgkin's lymphoma, caused by Roundup® herbicide. The MDL is pending in the Northern District of California, with state-court proceedings pending in Missouri, California, and other states.

Morgan Stanley v. Discover Financial Services (Supreme Court, New York Cty., NY)
Represented Discover in dispute concerning division of proceeds from Discover's recovery of $2.75 billion in a settlement of its antitrust litigation against Visa and MasterCard. Morgan Stanley and Discover disputed what portion of the settlement proceeds were due Morgan Stanley, which spun off Discover while the antitrust suit was pending. Case settled before trial with Morgan Stanley agreeing to an approximately $85 million reduction in its share of the proceeds.

National MS Society, Greater Illinois Board of Trustees, Board Member

The University of Chicago Law School, 2007, J.D., with High Honors

The University of Chicago, 2004, B.A., General and Special Honors