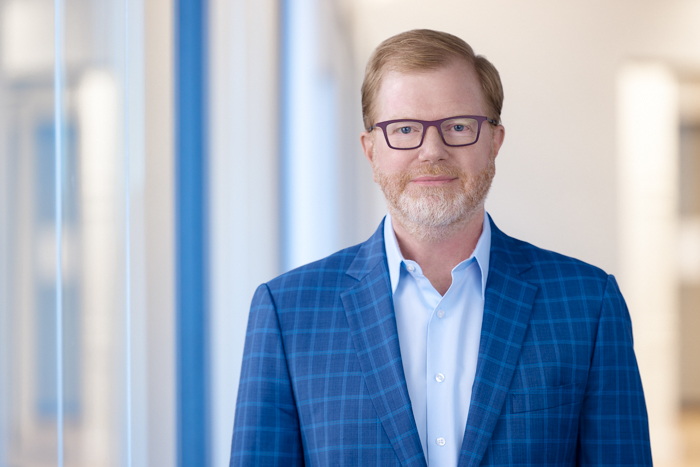 Chris has tried jury trials, bench trials and arbitrations across the country in a variety of practice areas, including professional liability, intellectual property,  product liability and general commercial disputes. He recently co-lead DuPont's trial team to victory in its patent infringement suit against Unifrax and argued the appeal before the Federal Circuit, leading to the affirmance of DuPont's victory.

Click here and here to read the Law360 Articles.

Convolve, et al. v. Compaq and Seagate (S.D.N.Y.)
Lead counsel for Compaq (now Hewlett-Packard) in patent and trade secret dispute with Convolve relating to disk drive technology in which Convolve sought hundreds of millions of dollars in damages. Retained in October 2007 to handle expert discovery and trial after case had been pending for several years. Won summary judgment on all patent and trade secret claims. Briefed, argued, and won affirmance on all but one claim in the Federal Circuit. Briefed, argued, and won summary judgment in the district court on remand.

WeightSmart® Litigation (D. N.J.)
Co-lead counsel in consumer fraud class actions brought against Bayer relating to a vitamin in its OneADay® franchise. On July 21, 2011, the district court in New Jersey refused to apply the New Jersey Consumer Fraud Act to a proposed nationwide class of WeightSmart® consumers and denied plaintiff's motion to certify a nationwide class. The district court later certified a Florida-only class. The Third Circuit took the 23(f) appeal and reversed and remanded to the district court based on Bayer's argument that the class was not ascertainable.

Confidential
Lead counsel to Fortune 500 Company in dispute and eventual mediation arising out of the disputed sale price of two companies acquired by a large private equity fund for over $700 million. Case settled at mediation.