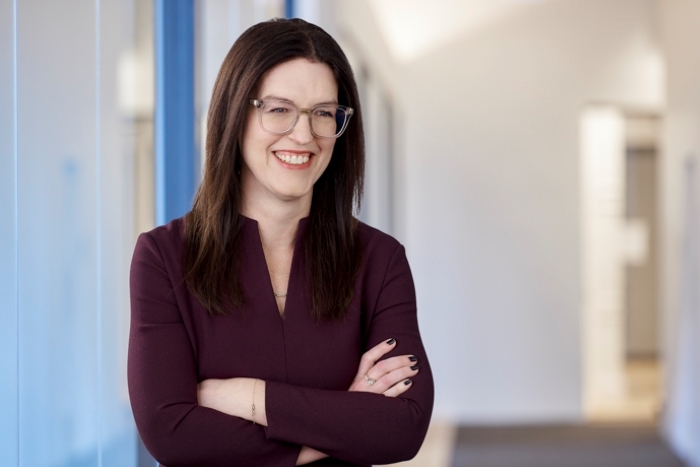 Kate Swift is a trial lawyer at Bartlit Beck in Chicago. She has significant courtroom experience in some of the most complex litigation in U.S. history. Recently, Kate tried two bellwether cases in the nationwide opioids MDL for Walgreens, including the first jury trial against chain pharmacies. Kate has an extensive background in mass tort and product liability defense, as well as in prosecuting and defending commercial disputes. In addition to successful courtroom advocacy, her experience includes the development of creative litigation strategies and the efficient management of large teams in mass litigations. Kate has been recognized as one of the 500 leading lawyers in America by Lawdragon.

Opioids Litigation
National and trial counsel for Walgreens in nationwide litigation relating to the distribution and sale of prescription opioid medications, including more than 2,500 cases brought by states, cities, counties, tribes, and private parties seeking recovery in connection with the opioid abuse crisis. MDL in the Northern District of Ohio and a large number of related state-court cases.

Sikorsky Aircraft Corporation v. United States (Court of Federal Claims and Federal Circuit Court of Appeals)
Trial counsel for Sikorsky against Department of Justice in bench trial of government contract suit. Government sought $80 million plus interest on its claim that Sikorsky had overcharged for aircraft and parts by allocating material overhead costs in violation of Cost Accounting Standards during 1999-2005.

The University of Chicago Law School, 2006, J.D., with Honors