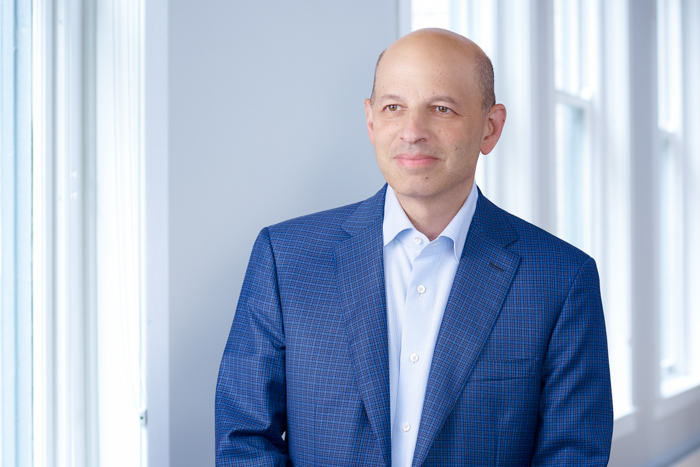 Mark Levine has served as lead counsel in trials before judges, juries and arbitrators in various types of commercial litigation, with a focus on patent and trade secret matters.  Mark has tried over twenty cases, with a majority as lead counsel.

Gillette v. ShaveLogic (Mass. State Court)
Trial counsel for ShaveLogic and individually-named defendants, who were accused of misappropriating trade secrets and confidential information from Gillette. ShaveLogic filed counterclaims for tortious interference, asserting that Gillette brought its claims not to protect any proprietary interests, but to interfere with ShaveLogic's business relationships. Court granted ShaveLogic's motion for summary judgment, dismissing all of Gillette's claims with prejudice, and denied Gillette's motion for summary judgment on ShaveLogic's counterclaims.

ICU v. RyMed
Lead trial lawyer for RyMed in patent lawsuit in two trials in Delaware. The first trial had mixed results, and an inconsistent verdict on a key infringement issue. In the second trial, the jury found in favor of RyMed that there was no literal infringement of the relevant patent. Other issues are pending.

Deloitte & Touche NCFE Litigation
Represented Deloitte & Touche in lawsuits by bondholders against auditors and financial institutions in connection with the issues that led to the bankruptcy of NCFE. The majority of the claims against Deloitte were settled or dismissed.

FTD v. Teleflora and AFS
First-chaired a three-day arbitration hearing representing FTD against Teleflora and AFS for breach of contract, in connection with minimum annual order fees due under agreements to provide access to FTD's Mercury Network. The arbitrator issued an award in favor of FTD.

Bayer Corp. v. Carlsbad Technology
Represented Bayer in its suit for patent infringement to enjoin other generic drug manufacturers from obtaining FDA approval to market and sell a generic version of Bayer's antibiotic Cipro®. Four-week trial on issue of obviousness. Won at trial.

ADT Wireless Litigation
Represented ADT in multiple class actions in both federal and state court across the country involving allegations of consumer fraud related to the alleged ability of ADT-monitored security systems with wireless sensors to be hacked. Helped negotiate a favorable, nationwide settlement.

Tyco ERISA Litigation
Lead counsel for Tyco in ERISA lawsuit in connection with fall in stock price in 2002. Case settled.

DuPont v. Cardinal Health
Represented DuPont in case for breach of contract and promissory estoppel relating to DuPont's business that makes fabric for surgical drapes and gowns. Case settled just before trial with settlement worth over eight figures.