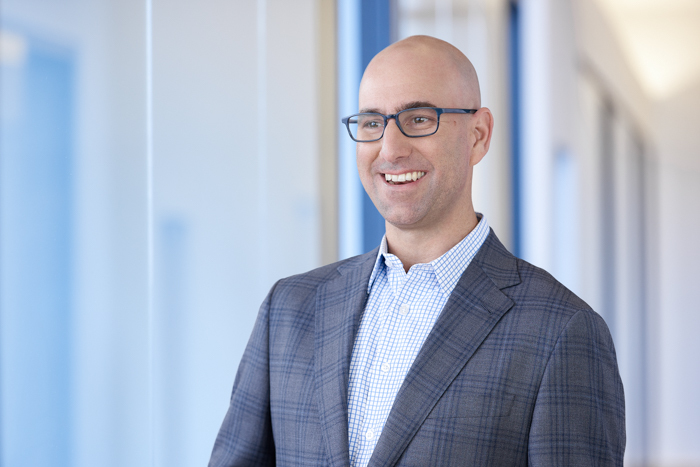 Align v. 3Shape (D. Del., 2020-2022)
Counsel for Align in a patent suit brought by 3Shape for alleged infringement of three different patents related to 3D dental imaging technology. After one patent was dismissed from the case in 2020, summary judgment arguments were held in 2021, and the claims of the third patent were found unpatentable in an IPR, the parties entered a global settlement in early 2022.

Rauner v. Kirkpatrick (Confidential AAA Arbitration) and Kirkpatrick v. Rauner (Cook County Circuit Court 2018)
Trial counsel for Bruce Rauner (former Illinois Governor and former managing partner of private equity firm GTCR) in arbitration related to his investment as a limited partner in a private equity fund. The dispute centered on whether the general partner (Kirkpatrick) breached his fiduciary duties by deviating from the partnership agreement's waterfall provision. The case was tried to a final arbitral award, but the results are confidential. Kirkpatrick attempted to litigate a portion of the dispute in the Cook County Circuit Court, but we successfully moved to compel arbitration.

Spirit AeroSystems v. Gulfstream (AAA/ICDR Arbitration, New York, NY 2014-2015)
Trial counsel for Spirit Aero against Gulfstream. Both parties alleged hundreds of millions of dollars of breach of contract damages. After a three-week arbitration hearing that included opening statements and testimony from dozens of witnesses, the case settled on favorable terms before the Panel issued a ruling.

Chicago Loop Parking v. City of Chicago (AAA arbitration 2012)
Pro bono counsel for the City of Chicago in an arbitration that Chicago Loop Parking (Morgan Stanley) brought against the City in connection with the Millennium Park Garages. In 2006, Morgan Stanley paid the City $563 million in exchange for a 99-year concession to operate the garages under Millennium Park and Grant Park on the City's lakeshore. Morgan Stanley filed a claim in arbitration for $200 million related to the City's permitting the Aqua building (North of Millennium Park) to accept parkers whose destinations are outside of the Aqua building itself. After a week-long arbitration in October 2012 before a panel of three arbitrators, the Panel rejected Morgan Stanley's claim for $200 million, awarding only 25% of the amount sought.

One Million Degrees Foundation, Associate Board