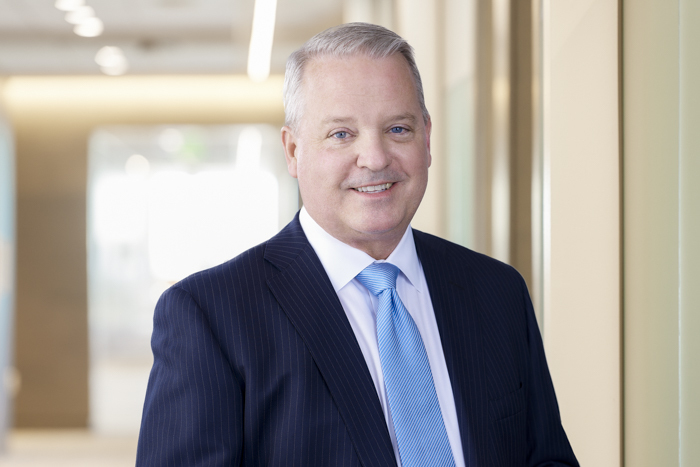 Joe Smith has been first-chairing trials for more than twenty-five years, in federal and state courts as well as confidential arbitrations.  He typically represents commercial plaintiffs in complex, high-stakes cases involving claims such as breach of contract, fraud, securities violations, patent infringement, trade secrets or other business torts.  He has tried billion-dollar cases and is a veteran of some of the nation's most notorious legal battles in recent decades, including those surrounding Enron's demise and the residential mortgage-backed securities scandals associated with the Great Recession. His clients have included global leaders in finance, private equity, institutional investing, heavy industry, consumer products, energy, and retail operations.

Joe was the youngest Kirkland & Ellis lawyer to join Bartlit Beck upon the firm's original spin-off from K&E in 1993.  He has been with the firm ever since, with the exception of his serving for two years (1997-98) as Colorado's Deputy Attorney General for Natural Resources, leading the largest section of that office.

Joe is a member of the Colorado bar and has been admitted to practice in state and federal courts across the country, including the United States Supreme Court.

Rauner v. Kirkpatrick (Confidential AAA Arbitration, Chicago) and Kirkpatrick v. Rauner (Cook County Circuit Court, Illinois)
Represented Bruce Rauner (former Illinois Governor and former managing partner of private equity firm GTCR) in arbitration related to his investment as a limited partner in a private equity fund. The dispute centered on whether the general partner (Kirkpatrick) breached his fiduciary duties by deviating from the partnership agreement's waterfall provision. The case was tried to a final arbitral award, but the results are confidential. Kirkpatrick attempted to litigate a portion of the dispute in the Cook County Circuit Court, but we successfully moved to compel arbitration.

Confidential CPR Arbitration (New York, New York)
Lead trial counsel for plaintiff in four-week arbitration of $1 billion breach of contract claims and counterclaims in industrial construction dispute. The case was tried to a final arbitral award, but the results are confidential.

Jeff Benton and Zoo Fans v. Avedon Engineering and Airius (Federal District Court, District of Colorado)
Lead trial counsel for Avedon and Airius in action by plaintiffs seeking declaratory judgment of no wrongdoing in suit arising from their alleged misuse of Avedon's and Airius' business information. Jury verdict for Avedon and Airius on counterclaims of unfair competition and unjust enrichment.

Sonoco Products Co. v. The Newark Group, Inc. et al. (Colorado Court of Appeals)
Lead appellate counsel for The Newark Group in appeal of judgment awarding damages and injunctive relief for misappropriation of trade secrets and other confidential or proprietary information. Appeal challenged only the award of damages. Judgment affirmed.

Chairman, Board of Directors, ACE Scholarships

Board of Trustees, The Independence Institute

Board of Directors, Visionbox Actors Studio

Board of Advisors, Texas Review of Law and Politics

Bradley Fellow in Law and Government

Distinction in the Philosophy Major

Faculty prizes for oratory and debate