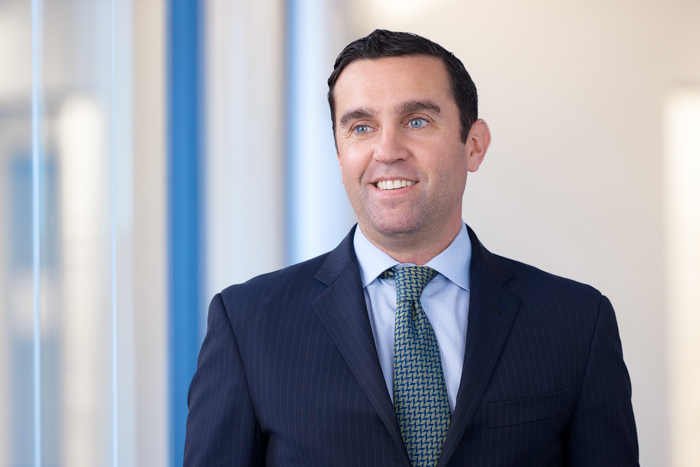 Prior to joining the firm, Matthew clerked for the Honorable Joel M. Flaum of the United States Court of Appeals for the Seventh Circuit. He graduated from Northwestern University School of Law in 2007 where he served as the Editor-In-Chief of the Northwestern Law Review. Before law school, Matthew was a consultant for national and international companies in the financial services and energy sectors. Matthew earned a B.A. in government and philosophy from the University of Notre Dame.

Department of Treasury Cryptocurrency Regulation
Counsel for Coinbase related to a proposed rulemaking by the United States Department of the Treasury seeking to impose additional reporting requirements on Coinbase and other members of the cryptocurrency community.

Las Vegas Hepatitis C Litigation (District Court, Clark County, Nevada)
Provided strategic direction and coordinated trial teams for UnitedHealthcare in litigation encompassing over 40 individual cases, pending before 20 different judges in state court. Plaintiffs were individuals who claimed to have contracted Hepatitis C during endoscopy procedures performed at clinics that were on defendants' networks of approved healthcare providers. Defendants were health plans and other entities affiliated with UnitedHealthcare. Bartlit Beck tried one case (Martin v. PacifiCare of Nevada, et al.), resulting in a favorable jury verdict and subsequent settlement of half of the pending cases. Bartlit Beck began trying a second case (Paul v. Health Plan of Nevada, et al.), which settled one month into trial, along with the other remaining cases

Confidential AAA Arbitration (Seattle, WA)
Trial counsel for aerospace manufacturer in a two-week AAA arbitration before a panel of three arbitrators.  The hearing involved direct examinations.  The proceedings and outcome are confidential.

Chicago Loop Parking v. City of Chicago (Chicago, IL)
Pro bono counsel for the City of Chicago in an arbitration that Chicago Loop Parking (Morgan Stanley) brought against the City in connection with the Millennium Park Garages. In 2006, Morgan Stanley paid the City $563 million in exchange for a 99-year concession to operate the garages under Millennium Park and Grant Park on the City’s lakeshore. Morgan Stanley filed a claim in arbitration for $200 million related to the City’s permitting the Aqua building (North of Millennium Park) to accept parkers whose destinations are outside of the Aqua building itself. Rebecca Weinstein Bacon co-led the arbitration in October 2012 before a panel of three arbitrators. The Panel rejected Morgan Stanley's claim for $200 million, awarding only 25% of the amount sought.

Bayer Schering Pharma AG & Bayer HealthCare Pharmaceuticals Inc. v. Teva, et al. (N.D. Ill.)
Counsel for Bayer in Lanham Act false advertising and patent infringement case arising out of Teva's launch of a generic version of Bayer's YAZ® oral contraceptive and product literature claiming that Teva's generic contains Bayer's patented betadex clathrate formulation.  Bayer moved for a temporary restraining order on June 15, 2010. On June 16, the court heard argument.  Teva contended that Bayer could not show likelihood of success on the merits of its claims and that Bayer was not entitled to emergency relief.  During proceedings, the court read a tentative ruling finding that Bayer was entitled to a TRO.  Teva agreed to remedial measures including a weekly e-mail blast for three months directed at pharmacists and calling attention to its false prescribing  information.  Court entered agreed order regarding these remedial measures and required compliance reporting from Teva.

Matt has been an Adjunct Professor of Law at Northwestern Law School teaching “High-Tech Trial Techniques.”

Community and Academic Board and Other Community Service