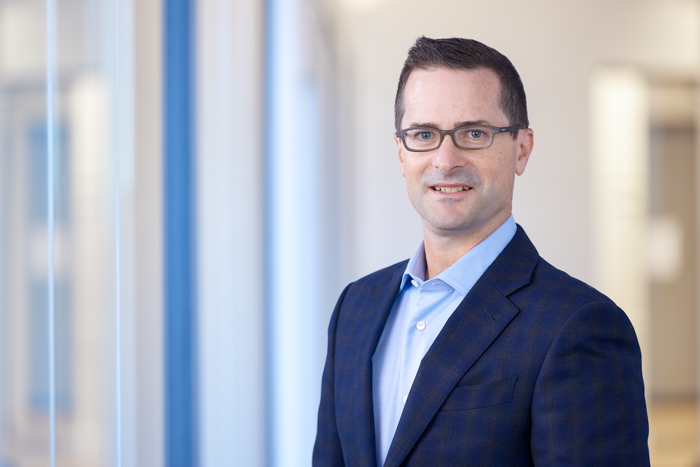 Steve thrives at identifying and implementing trial and case-management strategies that drive cases toward resolution in a manner that is consistent with his client's business needs. This approach has earned Steve recognition as a Client Service All-Star in the BTI Consulting Group's listing of attorneys "who drive superior client relationships."

In addition to his work representing clients, Steve teaches a seminar on High-Tech Trial Techniques at Northwestern University Law School, where he discusses the importance of using various media to connect with jurors and judges.

Following his graduation from Yale Law School, Steve clerked on the United States Court of Appeals for the Ninth Circuit. Steve joined Bartlit Beck in 1997 and became a partner in 2001.

Opioids Litigation
Lead counsel for Walgreens in nationwide litigation relating to the distribution and dispensing of prescription opioid medications, including over 2,500 cases brought by states, cities, counties, tribes, and private parties seeking recovery in connection with the opioid abuse crisis. Steve has served as lead trial counsel for Walgreens in State of Florida v. Walgreens (tried in April and May 2022) and State of New Mexico v. Walgreens (tried in September and October 2022).

Meso Scale Diagnostics, LLC v. Roche Diagnostics Corporation (D. Del. 2019)
Steve was lead counsel (along with his partner John Hughes) in a patent infringement case in Wilmington, Delaware. Steve and John obtained a $137 million verdict for their client, Meso Scale Diagnostics. After a six-day trial and fewer than two hours of deliberation, the jury returned a verdict finding that the defendant Roche Diagnostics had willfully infringed all of the asserted patents and awarding damages of $137,250,000. Nosson Knobloch, Daniel Taylor, and Stacy Maione rounded out the Bartlit Beck trial team. The victory was recognized by Law360 available here.

Trasylol Litigation (multiple jurisdictions, 2006-2013)
Lead national counsel for Bayer in federal and state products liability actions concerning Trasylol, a drug used to reduce bleeding during open-heart surgery. At its peak, the litigation involved nearly 3,000 plaintiffs. Identified and implemented national trial strategy that resulted in no adverse verdicts or judgments against Bayer. Argued and won summary judgment in two bellwether cases (one of which was hand-picked by plaintiffs as one of their top cases), and successfully defended judgments on appeal at the 11th Circuit. Responsible for overall case management and coordination of national trial teams.

Weilert v. Baan (N.D. Ill., 2000)
Represented Baan in a breach of contract action brought against it by the former CEO of Baan's American operations. Weilert alleged that Baan's offer letter granted him a guaranteed option on 2% of Baan. He alleged that under the terms of his offer letter, continued employment was not a condition to the vesting of his option, which was subject to Baan's standard five-year vesting schedule. Baan terminated Weilert after eight months on the job and before Baan implemented its company stock plan. On the eve of trial, the court asked Baan to file a cross-motion for summary judgment. The court granted Baan's cross-motion and entered summary judgment for Baan.

In re DeVry (nationwide, 2016-2017)
Represented DeVry University in dispute with Department of Education regarding substantiation of claims made in advertisements.

Named a BTI Client Service All-Star, an award given to a small group of lawyers nationwide who "drive superior client relationships"